Vianney Halter was born in Suresnes, in Paris outskirts, in 1963. At the age of fourteen he set his mind on deepening his knowledge of mechanics, took the train to the capital and enrolled himself at the Ecole Horlogère de Paris (Paris Watchmaking School). After graduating in 1980, Vianney Halter spent the first ten years of his professional life restorating antique horological items. This  gave him a broad knowledge about the art of horology… Vianney starts his own independant horological development company in 1994, he produced various timepieces for famous brands such as Harry Winston, Breguet and Audemars Piguet, among others. In 1998, he also dreamt up and developed his own collection of wristwatches. His creations have been welcomed as avant-garde pieces and are considered as instigators of a new trend in watchmaking. Vianney makes atypical timepieces in a stunningly traditional manner, using his unique style, his own technical patents and trademarked designs.

As a matter of fact, when he presented his first model, the ANTIQUA Perpetual Calendar at the Basel Fair in 1998, the watch was immediately regarded as a « relic from the future ». This enabled him to assert his creativity and granted him access to the AHCI. In the following years, Vianney Halter created 10 different wristwatch models. However, the high level of craftsmanship keeps the production at a confidential level, as less than 500 watches bearing Vianney Halter’s signature were ever produced. In 2013 he unveiled his new creation, the DEEP SPACE TOURBILLON: a futuristic three-axis tourbillon under a crystal dome. As with the Antiqua, Vianney innovated and created general surprise with a previouslyunseen mechanism and bold design. 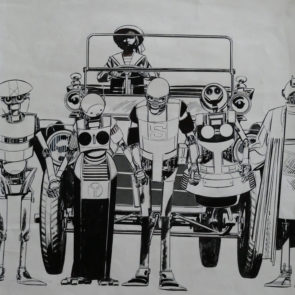 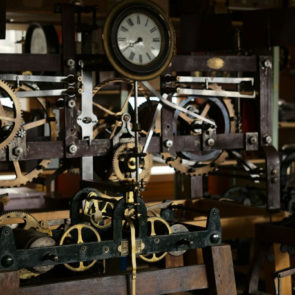 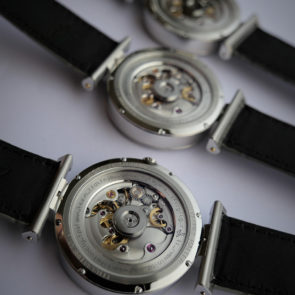 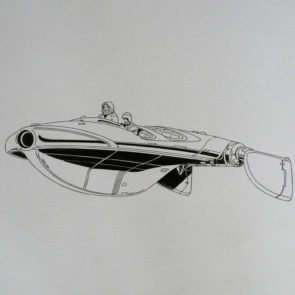